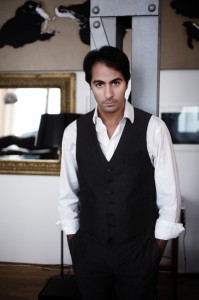 Saleem Ashkar made his Carnegie Hall debut at the age of 22 and has since gone on to establish an exciting international career. Recent and future concerto highlights include the Brussels Philharmonic, Paris Mozart Orchestra, Helsinki Philharmonic, Orchestre Philharmonique du Luxembourg, Orchestre National de Lyon, Polish National Radio Symphony Orchestra and Atlanta Symphony Orchestra. In autumn 2021, he toured Germany with the Kammerakademie Potsdam performing Beethoven Piano Concerto No. 2 and the world premiere of David Coleman‘s Piano Concerto. 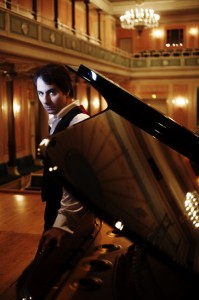 A dedicated recitalist and chamber musician, Saleem has a particularly strong reputation as a Beethoven specialist and has performed a complete Sonata cycle in Prague, Duisburg and at the Konzerthaus Berlin. Recent and future highlights include recitals at Oslo Opera House, Wigmore Hall in London, Queen’s Hall in Copenhagen, Milan Verdi Conservatory Hall, Elbphilharmonie Hamburg, Boulezsaal Berlin and Musikverein Vienna.

Saleem is Artistic Director of the Galilee Chamber Orchestra, formed of young and professional musicians to encourage collaboration between the Arab and Jewish communities in Israel. Saleem works with the orchestra both as conductor and soloist. In March 2022, they made their debut at Carnegie Hall in a programme with Joshua Bell as soloist and at Koerner Hall, Toronto. Recent engagements included a highly acclaimed European tour, which included performances at Konzerthaus Berlin and Rheingau Festival.

Saleem’s most recent recordings have been for Decca Records. They have released the Mendelssohn Piano Concertos with the Leipzig Gewandhaus and Chailly and two Beethoven Concertos with the NDR Elbphilharmonie and Ivor Bolton. Saleem is also recording the complete Beethoven Piano Sonata cycle for Decca, the first five volumes of which are already released. The sixth and final volume will be released this season. 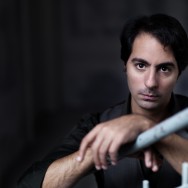 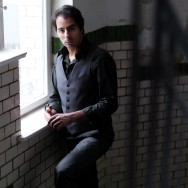 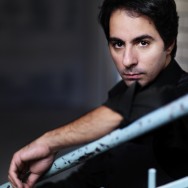 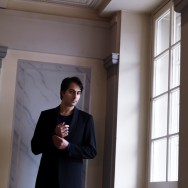 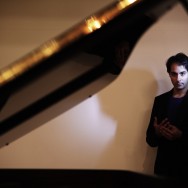 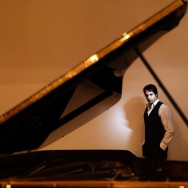 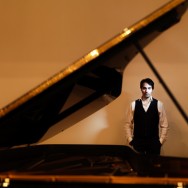 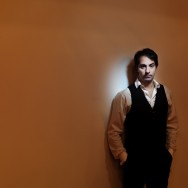 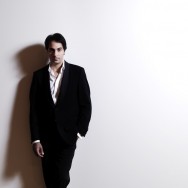 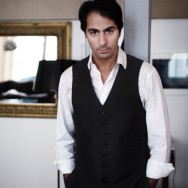 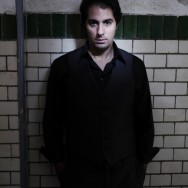 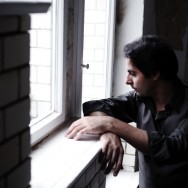 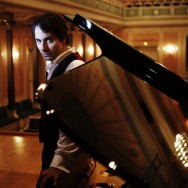 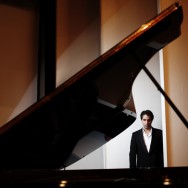 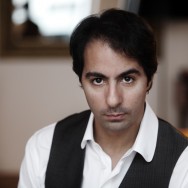 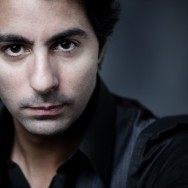 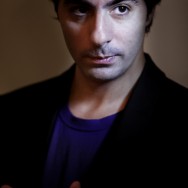 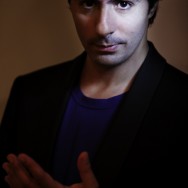